I decided that buying vanilla in the store is SO expensive. So, I decided to make some myself, and it has turned out beautifully!

How to Make Vanilla Extract

Commercial vanilla extract usually has simple syrup (sugar water) added to the extract to give it a sweet aftertaste. You can do this if you want, but if you are using the vanilla for baking, there really is no need. 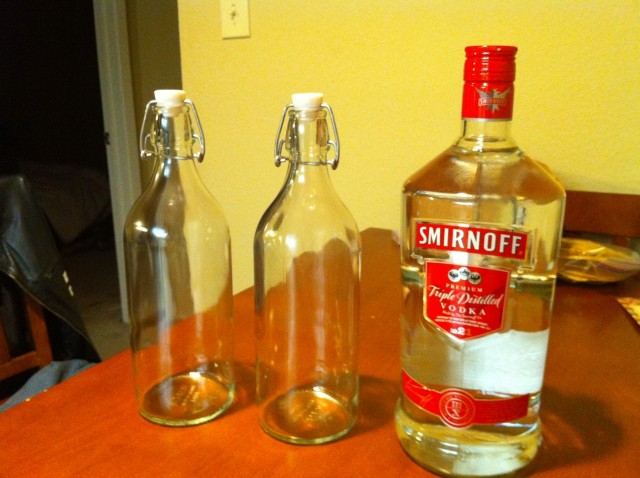 Here is the Vodka and the bottles I decided to use to make them in. You could just put the vanilla beans in the Smirnoff bottles, and after it is ready separate into individual containers. 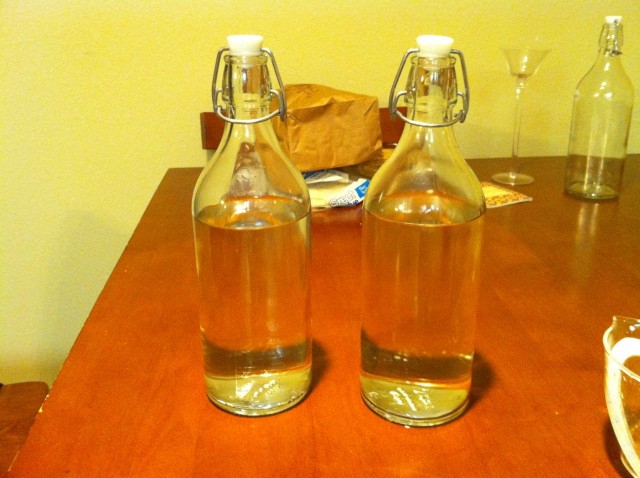 1 Use kitchen scissors or a sharp paring knife to cut lengthwise down each vanilla bean, splitting them in half, leaving an inch at the end connected. 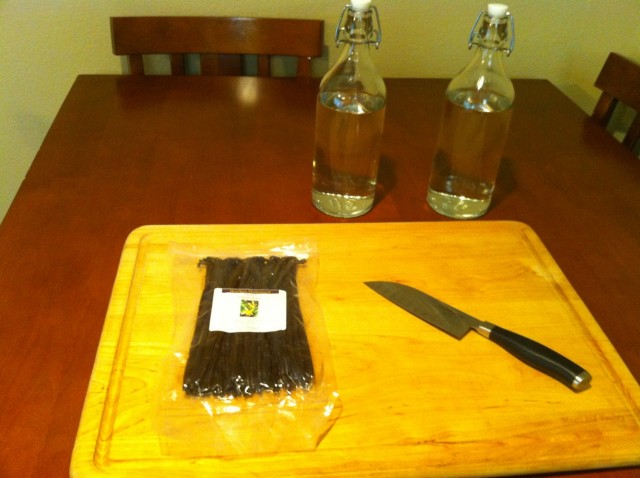 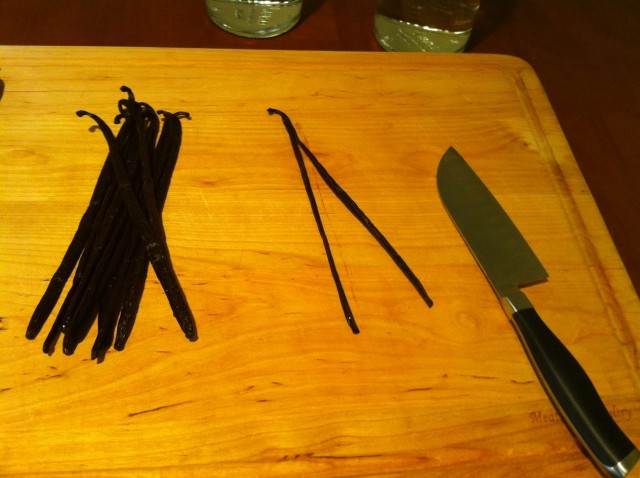 2 Put vanilla beans in a glass jar or bottle with a tight fitting lid (mason jars work well). Cover completely with the vodka. 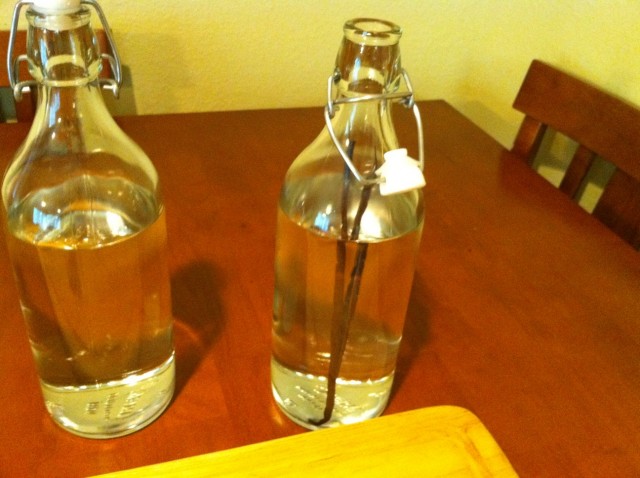 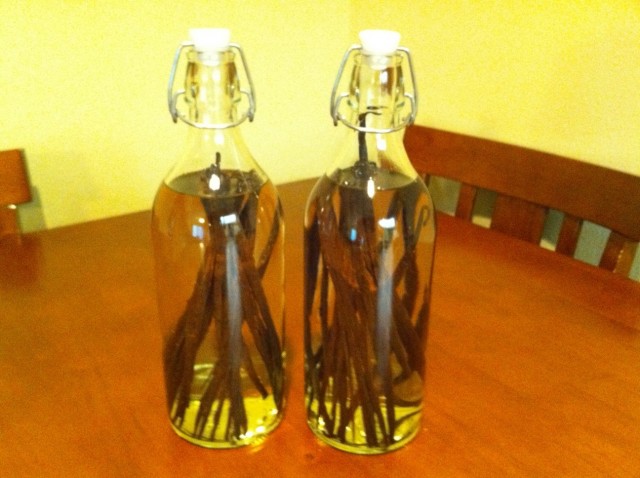 3 Give the bottle a good shake every once in a while. Store in a dark, cool place for 2 months or longer. 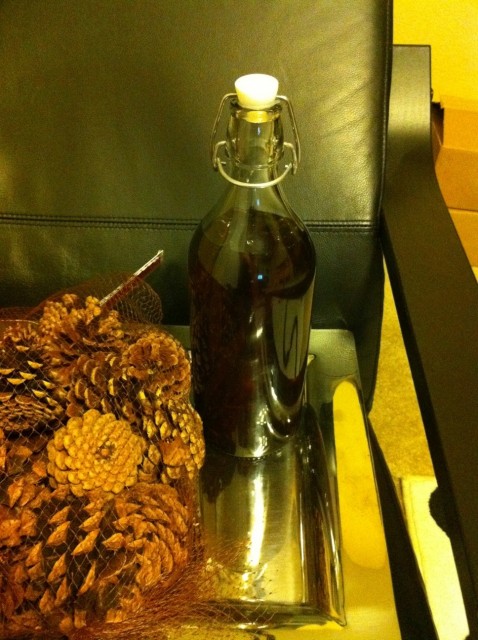 It has been barely a week, and you can see how dark it has already become.

Lasts for years. You can keep topping it off with vodka once in a while as you use it, just remember to give it a good shake.

You can also make vanilla sugar by putting a split vanilla bean into a jar of white, granulated sugar. Great way to infuse the sugar with vanilla flavor for baking.

In the grocery store, I was paying around $4.00 per container of 2 ounces. After buying the vanilla beans in bulk off of Amazon.com, and then selling the left over beans to Tanya, I found out I am paying $0.55ish cents an ounce rather than $2.00. So not only do they look beautiful, but it saves me money especially since I do quiet a bit of baking!