Here is more sewing that I was trying to cram in before our little one arrived. One item that I just couldn’t justify spending money on was the Boppy Lounger. It looks so nice and comfy,but the price tag was just too much. So, I bought a yard of light grey minky fabric from Walmart for $6/yard. I followed THIS tutorial, and half an hour later I had a baby lazy boy/lounger.

Materials:
I used 1 yard of light grey Minky Fabric
2 cheap $3 pillows from Walmart that I used the fill from since it is the same as batting but cheaper
Left over embroidery floss for the center tuft

After following THIS blog tutorial, I spent $9 which is a pretty good deal I would say. 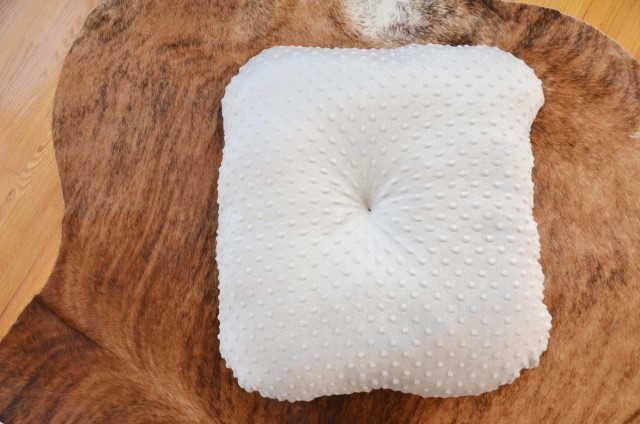 Here is a picture of the final product. 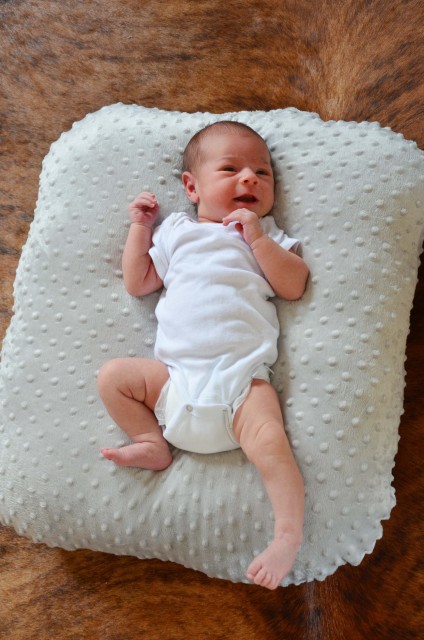