I know I am going to be playing catch up on some of these posts from a while back,but I figured better late than never. Kira and Andrew were kind enough to invite us to their house for Labor Day. Wayne, Jolene, Kelly, and Eric were also there which was a nice time to see them again.

We drove up to Nashville that morning and made it to their house right around 9:40am. Kira, Jolene, Wayne, and I then went directly into the car to drive to go pick up Kelly. Wayne stayed with Eric as they had plans already that day, and all of us girls went to the nice outlets to do some shopping for the morning. Grant and Andrew stayed at home with Alana and hung out. We all found a few items which always makes it more fun. For Lunch, we stopped at a Greek place in the food court which was amazing. I didn’t have high hopes,but man did it impress. I literally am still craving greek food after that place. After that, we went to a few last minute shops and headed back to drop kelly off at her house and get Wayne. 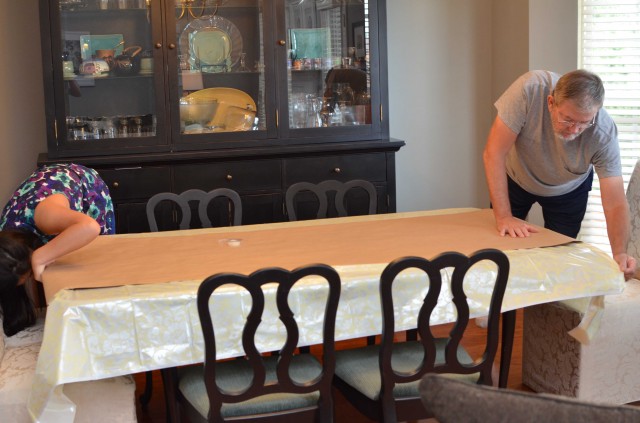 Once we got home it was time for the early dinner. First prepping the table with plastic table cloths, and brown paper. 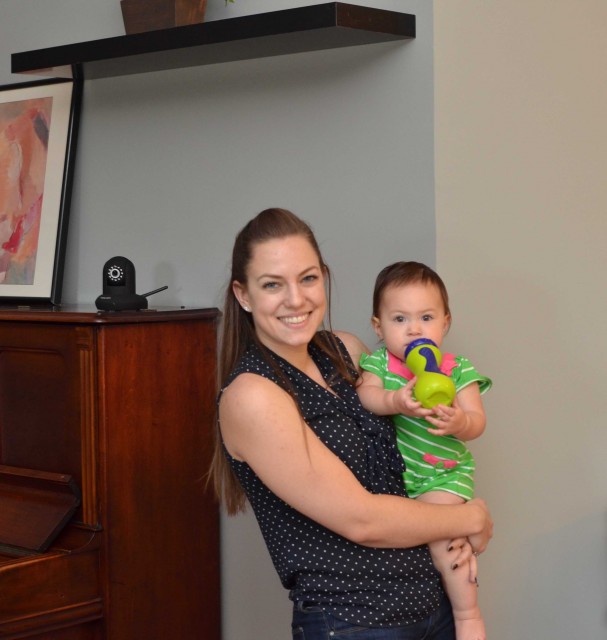 Holding Alana when she let me. She was very into all the guys like Grant, Eric, and Wayne. So I was surprised she let me hold her. 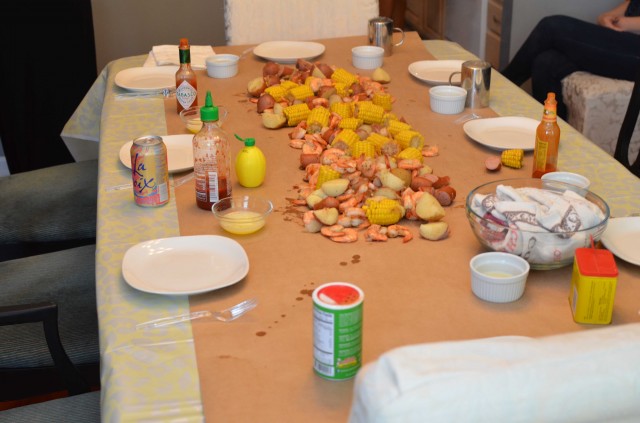 The Shrimp Boil almost ready to eat. Kelly made some amazing rolls like the ones red lobster sells. I’m pretty sure I ate too many of them. 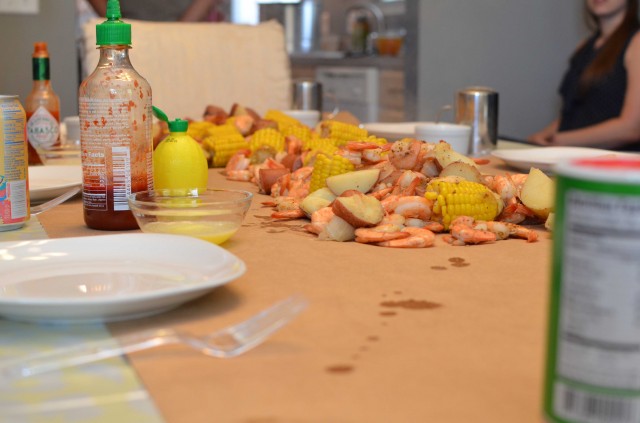 Kira didn’t make this super spicy, so that is why you see all of the additions one could add to the grub. It was so good, that I almost suggested we do this meal again for Thanksgiving, but then we will be missing out on the traditional Thanksgiving fair that is always so yummy! 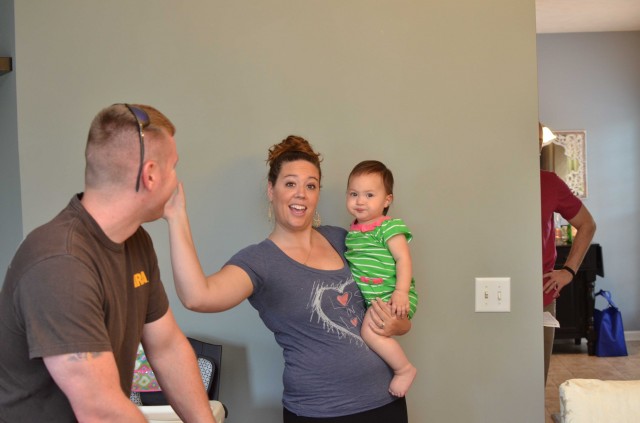 Kelly and Eric while they were trying to entertain Alana. Kelly and I played volleyball in high school together, and Jolene was my music teacher from the second to sixth grade in school. It is always nice to catch up with them! Last year at Thanksgiving we got to see them all then too. 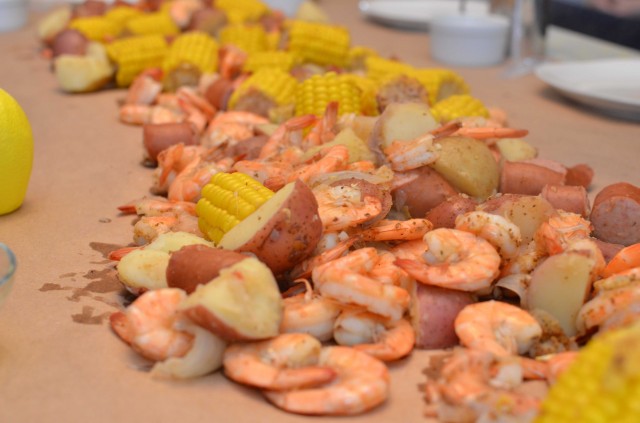 We all ate until we were super over full. I think I made a few pies for desserts, so that was fun after we had a little bit of time to digest. Then Grant and I drove home since we did have to work the next day. Thanks Kira and Andrew for letting us come and hang out so often and be a part of even your extended family!!

Glad you guys came. I’d love to make this again when you are in town for Thanksgiving. We can still have the traditional food on Thursday and have the boil on Friday night.