How to Mark Baby Clothes

Two of my sisters have had kids/babies already, and both have given me things that they don’t use or need anymore. My sister Kira brought over Boxes of clothes that our little girl can borrow which is a huge help as we don’t have many good thrift stores around this area, people on craigslist try to charge more for used clothes than they ever paid, and borrowing from our church group won’t work because most of them are having their second kids at the same time as we are having our first, so they need to use those clothes. I’m so grateful that I can borrow all of these from Kira. I did need a good way to keep them apart however. I knew there was no way that I would remember which clothes belonged to whom since we do have a few clothing items that were give to us or I found at the annual Huntsville consignment sales that are actually worth shopping at. So, here is the system that I came up with. 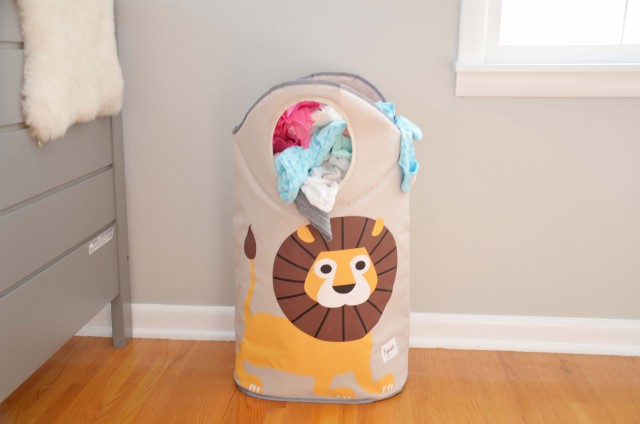 I didn’t want to do anything to Kira’s clothes since she is the one letting me borrow them. So, I took everything that we had been given or bought from the super cute Lion hamper that Bryan and Amanda gave us so that I could mark all of our things. 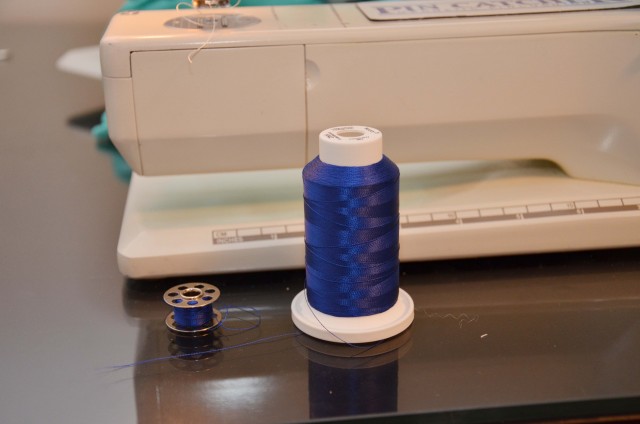 I took a bright thread color that you wouldn’t normally see. 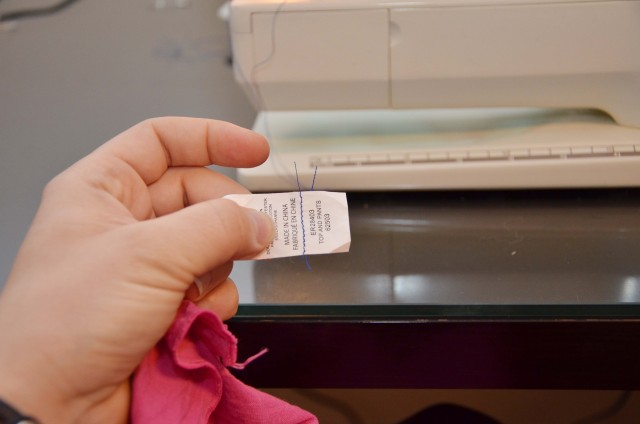 I sewed each tag of our items with the blue thread so that we would know they are ours. 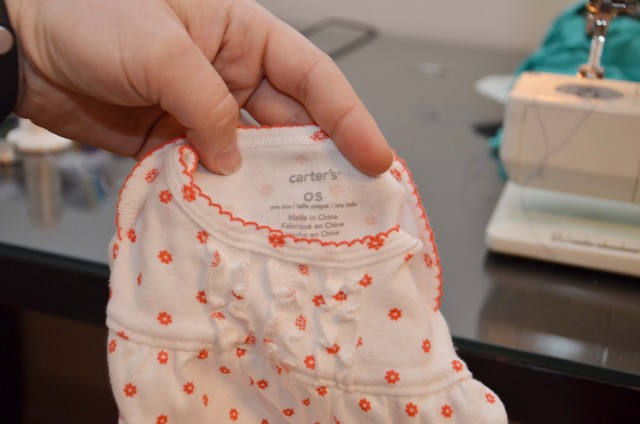 Some baby clothes don’t have tags even on the inside seams. 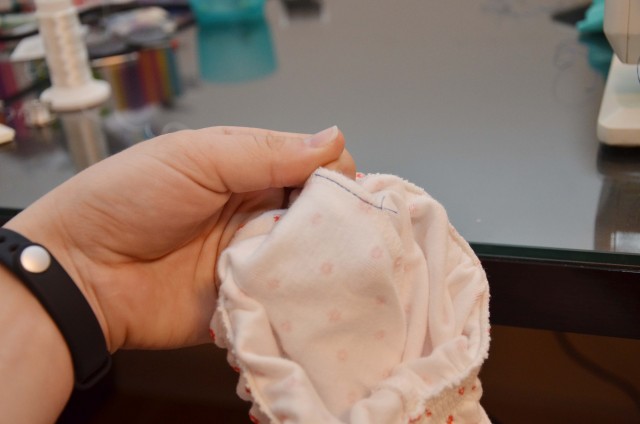 So, I sewed along a seam making sure that it didn’t show any stitched on the outside. A few piece I have just put a “w” with a sharpie on the tags,but I prefer the thread method because if we ever give these clothes away, it won’t bother anyone about the thread as much as sharpie on the tag might.

Thanks again Kira and Andrew for letting us borrow all these clothes!!

What a great idea! inconspicuous and totally useable.