The Wonders of Craigslist

Grant and I have been trying to sell some stuff on Craigslist lately because it is just cluttering our apartment. We don’t need them, and so we try to sell them. We have definitely found some of the dumbest Craigslist people around. First they call and want to see it, you wait for hours, and then they either never show, or they later tell you they already found what they needed. But in the end, Craigslist is awesome when people are just curtious. One of the things we have been trying to sell was our couch. 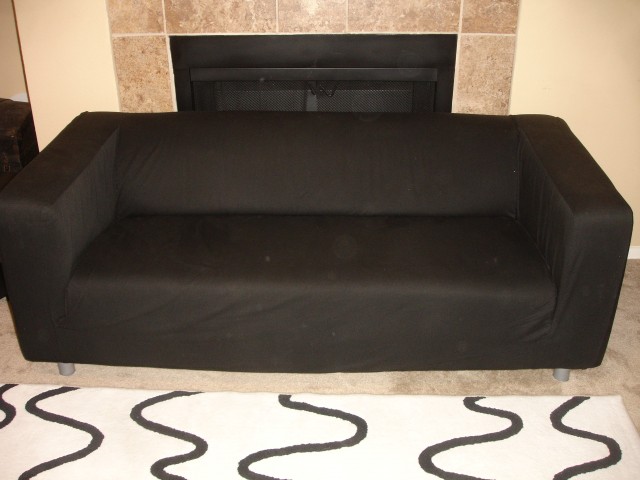 We finally managed to sell it for 100 which is awesome because it makes our apartment feel so much more open, and this was awesome when I was 15 and bought it. Now that I am older the low back isn’t quite as comfortable as I would have liked another reason we decided to part with it. Supposedly it went to a school library in a school here in Austin which sounds awesome and would be a perfect couch for that. Grant wonders if this was just a scheme of the buyer to get a better price,but I like to give people the benefit of the doubt.

We then upgraded from the couch to this chair and ottoman which we also bought on craiglist. 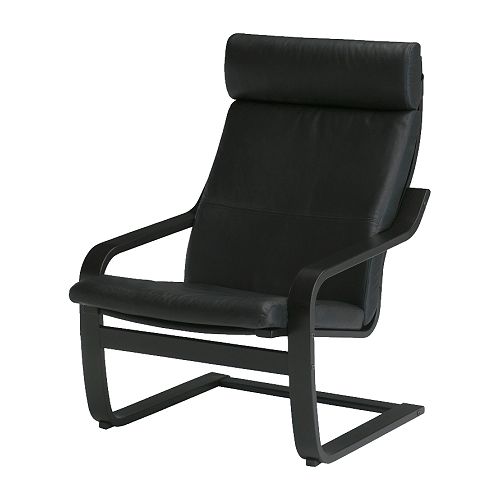 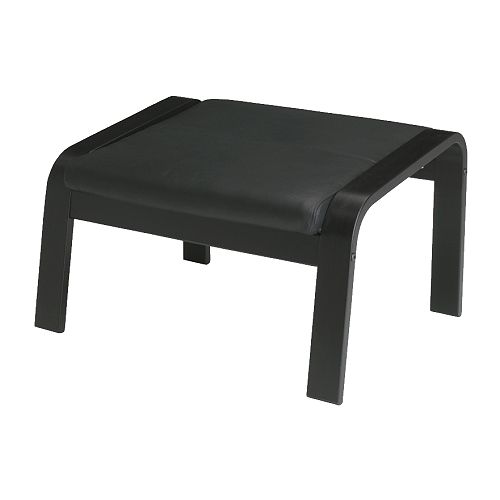 We got this pair for 140 instead of 400… we really wanted the leather pads. Well, we wanted it with white leather, but they only have an off white that always looks dirty so this is the compromise. Other than this we finally got organizational tools for our desks. We love our desks since they are just a top piece with two drop downs on either side, but that means no storage. So, once again Craigslist pulled through and we got these for 50 for the pair which was a steal since they are steel no pun intended. 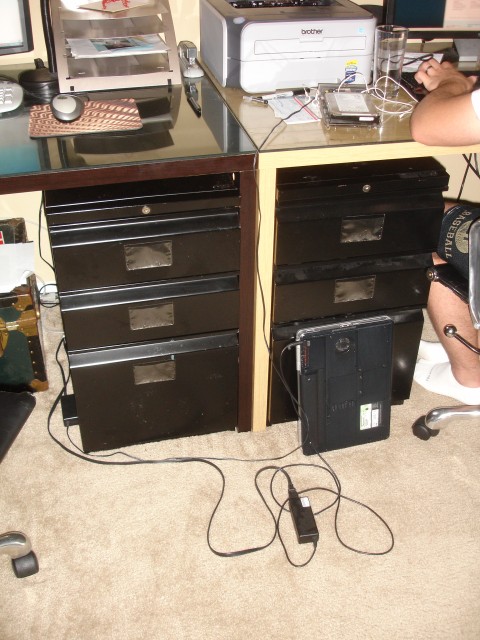 Also, if you have never been on the website http://austin.kashless.org/free it is worth your time. It is full of people just giving stuff away. We saw a posting today for a while leather modern couch that someone had put on their curb. We went to go get it, but someone else had beat us there which can happen, but I still can’t wrap my head around just throwing something like that out when you could sell it, but people give away a lot of stuff so they don’t have to mess with it, so give it a try if your interested, oh, and they have them in other states too.

Free Stuff Thanks to Hip2Save